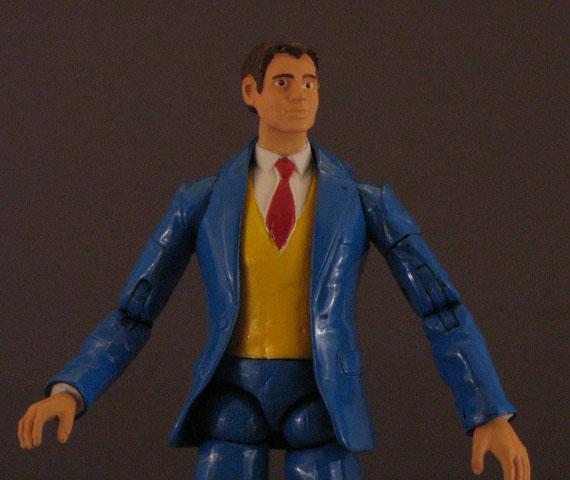 Bart Jones grows up to be an army general but retires at a middle aged age. He then gets a job as an ice cream dude. Mario started adventuring when he was 9 years old. He dies at the age of 81 and a half. But right now hes possibly in his mid 40s. He is still adventuring. He wants to retire at 62. He was very fond of his grandfather. And his sister too. And of course of Fitz. Fitz is considered his sidekick.

Retrieved from "https://indyfanfiction.fandom.com/wiki/Mario_Jones?oldid=4919"
Community content is available under CC-BY-SA unless otherwise noted.